Areas for ethical complications that have been clearly addressed by the FBAA review include ownership disclosure, identifying potential of conflicts of interest, clear communication around commissions and confidentiality expectations, and a consistent standard of record-keeping. Members of the FBAA are subject to the Complaints Advisory Panel, and possible sanctions, should their behaviour be proved to not meet the required standards.

“I’ve been able to look into all the relevant codes from around the world, comparing different associations in different industries and incorporate the findings into this one document. I’ve also undertaken significant consultation with leading figures in Australian racing and around the world, as well as many respected agents within the FBAA group.”

Among those external parties consulted on the changes were Godolphin Australia’s Managing Director Vin Cox, Arrowfield Chairman John Messara, Vinery General Manager Peter Orton, senior representatives of Magic Millions and Inglis, Hong Kong Jockey Club Executive Director of Racing Andrew Harding, as well as respected agents who are not currently members of the FBAA, such as John Foote, while Hamish Esplin provided his experience and insight as legal counsel.

“There is a real drive on the group to lift the standing and the presence of the FBAA. It’s exciting times!” 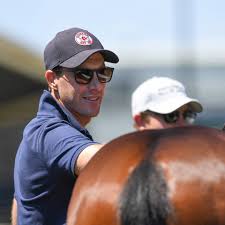 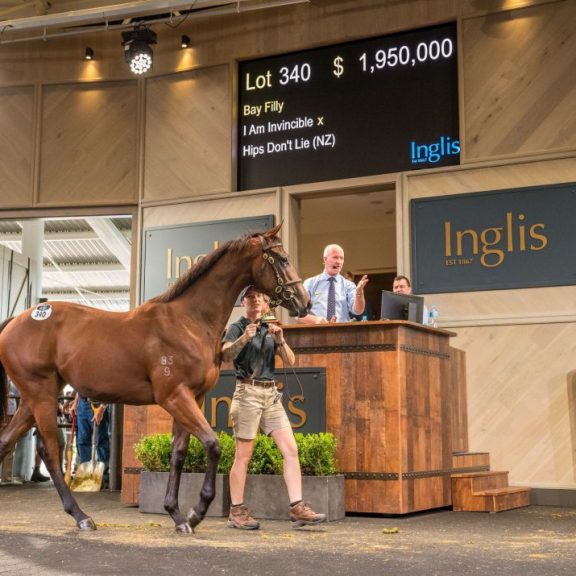 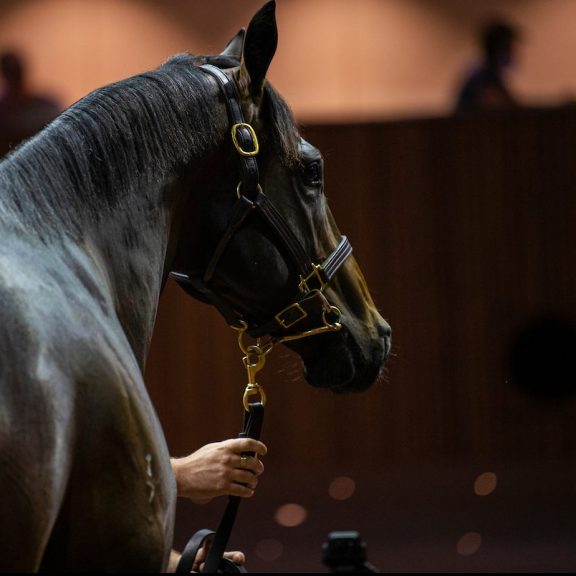