The 2021 Inglis Easter sale capped off the yearling sale season in much the way it started, with growth among all metrics and strong competition from start to finish.

The sale showed strong increases across the board in every category, which is unsurprising to a degree given that the 2020 edition was conducted shortly after the onset of the COVID-19 pandemic. The category with the strongest jump came at the top end of the market, with the number of lots that sold for a million dollars or upwards reaching its highest mark since 2008. Clearance rate also jumped significantly in 2021, mirroring the clearance rate seen throughout this year’s sales season thus far.

Of stallions with three or more sold, it was a tie between two industry stalwarts – Darley’s Exceed and Excel and Shadai’s Deep Impact (JPN) – for leading stallion by median ($500,000). Exceed and Excel also led by average of stallions with three or more sold, with seven yearlings selling for just over $730k each. By aggregate Yarraman’s I Am Invincible ran away with the title, having 44 lots bring just over $27 million (roughly 20% of the overall gross of the sale). Arrowfield’s flagship stallion Snitzel was responsible for the top lot, a $2.5 million dollar colt Arrowfield offered themselves out of Australian Oaks winner Rising Romance (NZ). Hawkes Racing purchased. Arrowfield’s shuttler Maurice (JPN) led sires with first two-year olds by median (3 or more sold) with all four of his yearlings through the ring selling for a median $267.5k.

The 2021 edition of the sale saw a sharp decrease in the international buying bench, with three jurisdictions being represented – Hong Kong, Singapore, and the UK. Buyers from these regions bought 18 lots for $7.78 million (5.77% of overall gross). In 2020, of buyers with locations listed, international buyers from seven jurisdictions secured 39 lots for $15.375 million (21.2% of overall gross).

16 FBAA agents purchased 42 lots for just over $15 million. FBAA agents were responsible for 11% of the overall gross of the sale. The average price of an FBAA purchased lot was $360k and the median was $250k. The top lot purchased by an FBAA agent was Lot 340, a $1.95 million I Am Invincible filly that went to Sheamus Mills. 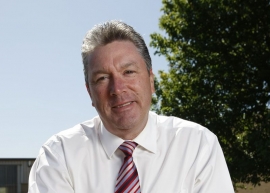 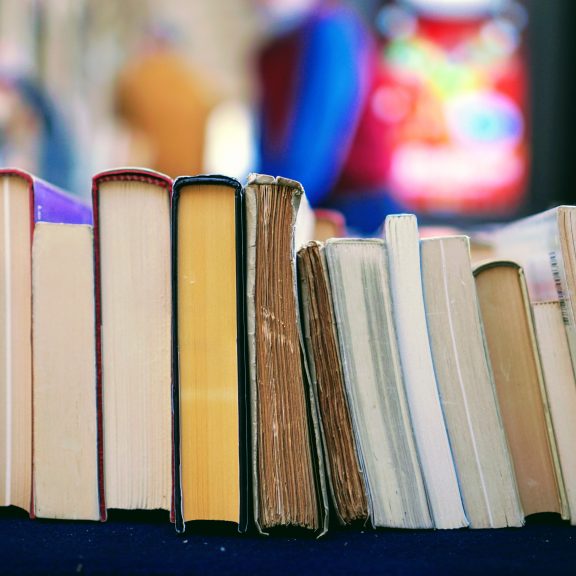 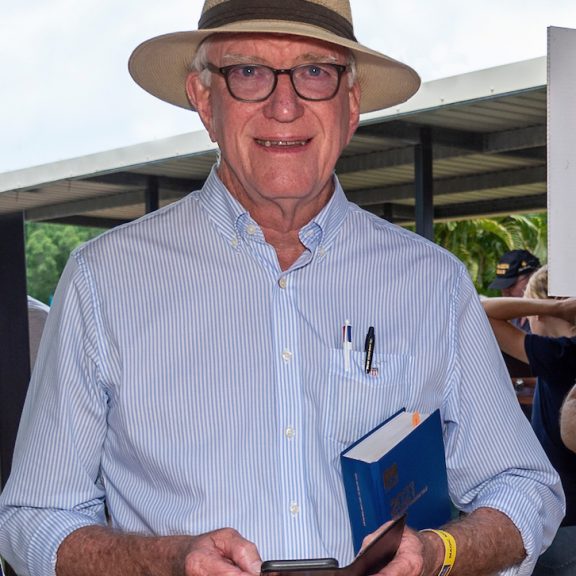